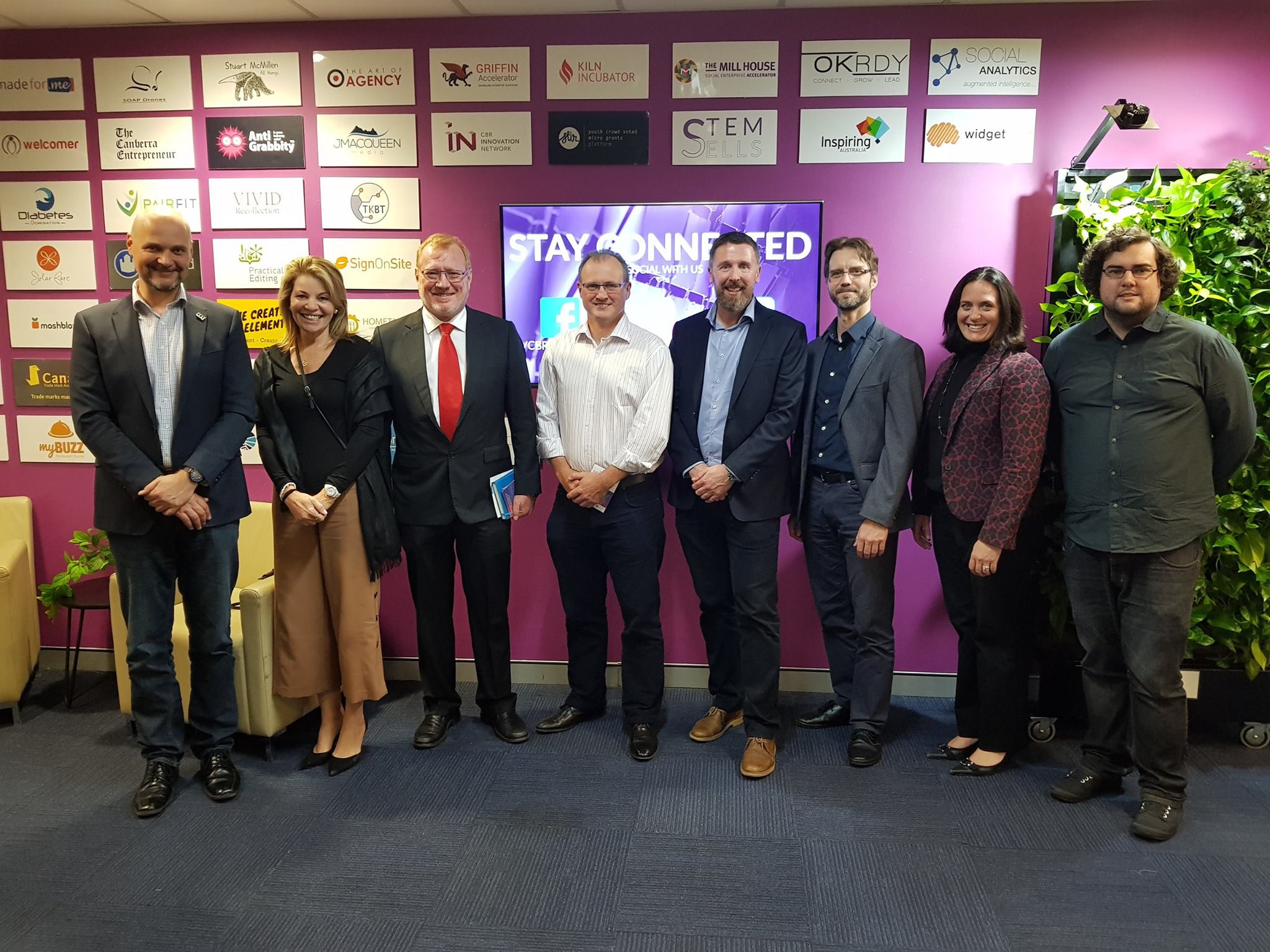 While in Canberra Amazon was hosting their annual Public Sector Summit, the Bega Valley received a very special mention during the keynote speech from Teresa Carlson.

You can see part of the keynote speech here –

Students from Lumen Christi Catholic College had an exciting opportunity to join us at the AWS Summit.  Teresa Carlson mentioned the importance of STEM (Science, Technology, Engineering and Mathematics) in education and encouraged the students to join a STEM career.

The students later visited Game Plus, which is a co-working space at the Academy of Interactive Entertainment located in Watson.  Various game studios showed off their game and the students got to experience some Virtual Reality technology.  You can find out more about Game Plus here – gameplus.com.au