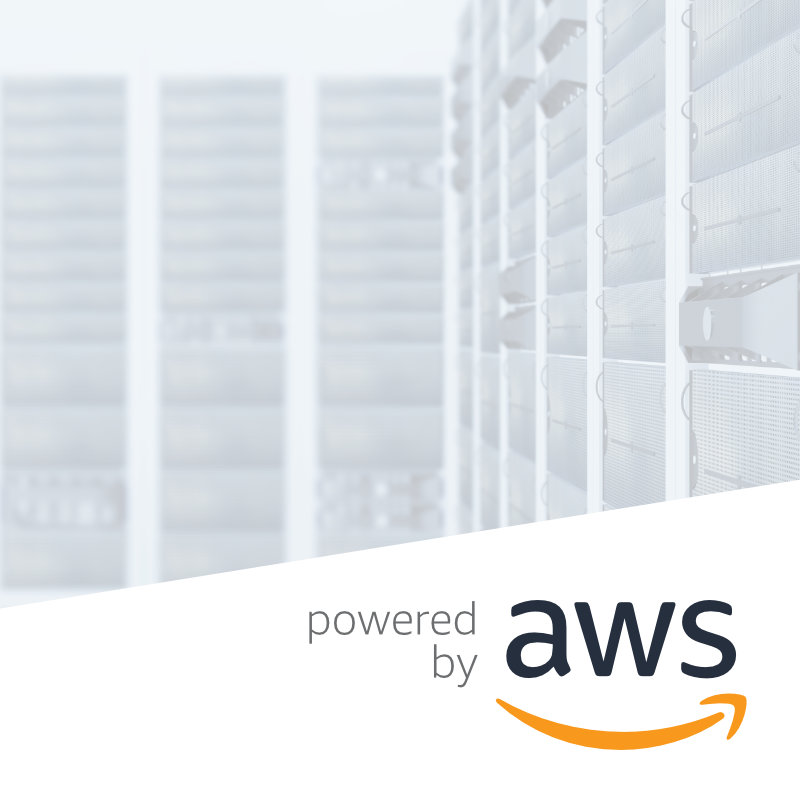 The challenge
Bega Cheese started a series of strategic business acquisitions with the purchase of Vegemite and Kraft Peanut Butter from Mondelez Australia. It was identified that a move of all IT workloads to the Amazon Cloud would enable a faster turn-around of these complex business mergers. The move to the cloud of over 200 business services needed to be planned, designed, managed and implemented using an agile infrastructure-as-code approach. Further the Bega Cheese IT Team needed to be trained in the new Cloud Computing paradigm and their work practices adapted.

Our approach
We followed the Amazon Cloud Adoption Framework to define the strategy along the following perspective: Business, People, Governance, Platform, Security and Operation. We worked with a diverse group of IT personnel, financial officers and leaders of various business units to outline a strategy for delivery and to report on achieved outcomes. Each project was conducted in an agile approach using Scrum. Infrastructure-as-code was used to deploy cloud systems with all code managed in Git version control systems. Each new system underwent rigorous penetration testing prior to go-live.

After deployment we continued to monitor services for continuous improvements along the lines of performance,  availability, security and cost savings.