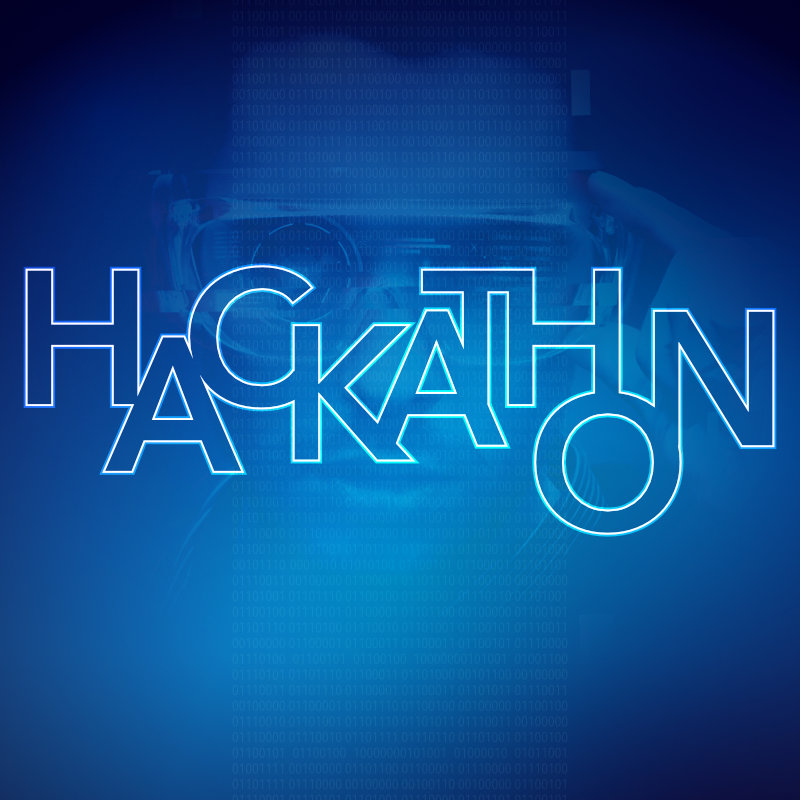 Isaac moved to the Bega Valley in 2013. He loved it – it’s a great place to live and raise a family. He particularly enjoyed the local culture and vibrancy, and the social Cricket team to add some colour and connectedness to his peers. But, although third-level educated and with retail and child care experience, Isaac struggled to get a job commensurate with his talents and ambitions to provide for his family, and relied on Centrelink to make ends meet.

Some time later, an incidental conversation with Isaac’s father in law about 2pi Software’s local digital job creation crusade made mention of his flair for maths and music. Curious to hear more, 2pi Software asked to meet him. Isaac impressed – even though he did not have existing coding or cloud skills, he spoke of his interest in logic and problem-solving. He volunteered to spend time at CoWS Near The Coast, the digital co-working space set up by 2pi Software to foster and grow the Bega tech community, and invested his time picking up some basic skills and embarking on an experimental project.

A number of weeks later, one of the directors asked “How is the new guy getting along”. “Oh he’s implementing a physics engine in Lua for a mobile device game” came the reply. And it progressed from there. Isaac was able to negotiate with Centrelink to involve himself in 2pi Software-supported non-profit community activities as a suitable commitment to meeting his unemployment benefit obligations.

As his skills progressed, 2pi Software asked Isaac to involve himself in paid work for the business. Isaac blossomed and quickly established himself as a problem-solver of the highest quality, and became a key team member delivering software solutions to both the local council and educational organisations.

Isaac was enjoying his new career path and decided that he wanted to share this with the Bega Valley Community. By getting involved in the local tech community IntoIT Sapphire Coast Hackathon and Startup events, and the epic Gamer Dev Jam event in 2016, Isaac quickly established rapport with local young people and introduced Virtual Reality, 3D printing, AWS Cloud capabilities, Scratch and PHP programming and other great technologies to many young people…a number of whom are now following a tech career path at 2pi Software and elsewhere.

“The wonderful thing I found in 2pi Software is a company that welcomed me without the required skills of the industry. I was not turned away based on my CV or told I was unsuitable due to a lack of experience. Instead I was encouraged to pursue my interests, given support to overcome my barriers to employment and granted patience to take the time to build my skills. This enabled me to achieve many of my goals and lifted me to the position I now hold. It is now my desire to replicate this process with as many people as possible.”

Isaac’s story is clear evidence that, in spite of the challenges of transitioning from unemployment to a tech career in remote/rural Australia, with some support, role models, and perseverance, it is readily achievable.
And this opportunity is now available to others to pursue, and potentially emulate Isaac’s success. We at 2pi Software encourage unemployed people, particularly those with an interest, affinity or enthusiasm for technology – whether it’s fixing up the gear-box of an old Holden, wiring up a synthesiser, or doing the sound mixing or jamming with a local band….these creative and technical impulses can be indicative of aptitude for a career in software/web technology.

If that’s you, please come to the Code-A-Job Hackathon to be held on the 21st of September, 2019 at the University of Wollongong Bega Campus. Register here:
https://www.eventbrite.com/e/code-a-job-hackathon-tickets-66971340081