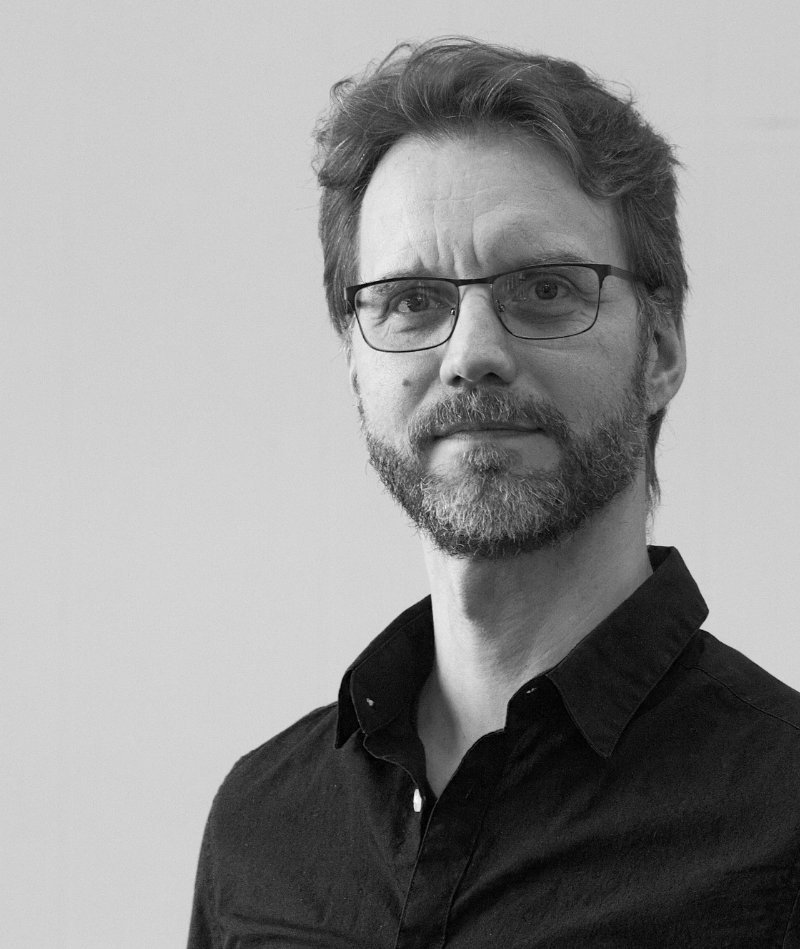 Carsten has been programming computers since 1984 and still hasn’t gotten sick of them. With a Masters degree in Computer Science and 25 years professional experience in software development and consulting in a multitude of industries, he is able to find a software solution to almost any problem. His last employment as the IT Manager of a company with more than 60 staff in 3 locations let him deal with a multitude of software and hardware issues. In everything he  does, his focus is on the users of technology, striving to make systems work for people and not vice versa. He moved with his family from Berlin, Germany to Sydney in 2003, survived and finally managed to escape the Sydney hassle, moved to the Bega Valley in 2008, built an ecologically sustainable Strawbale House and has never looked back since.

Connect to Carsten on LinkedIn