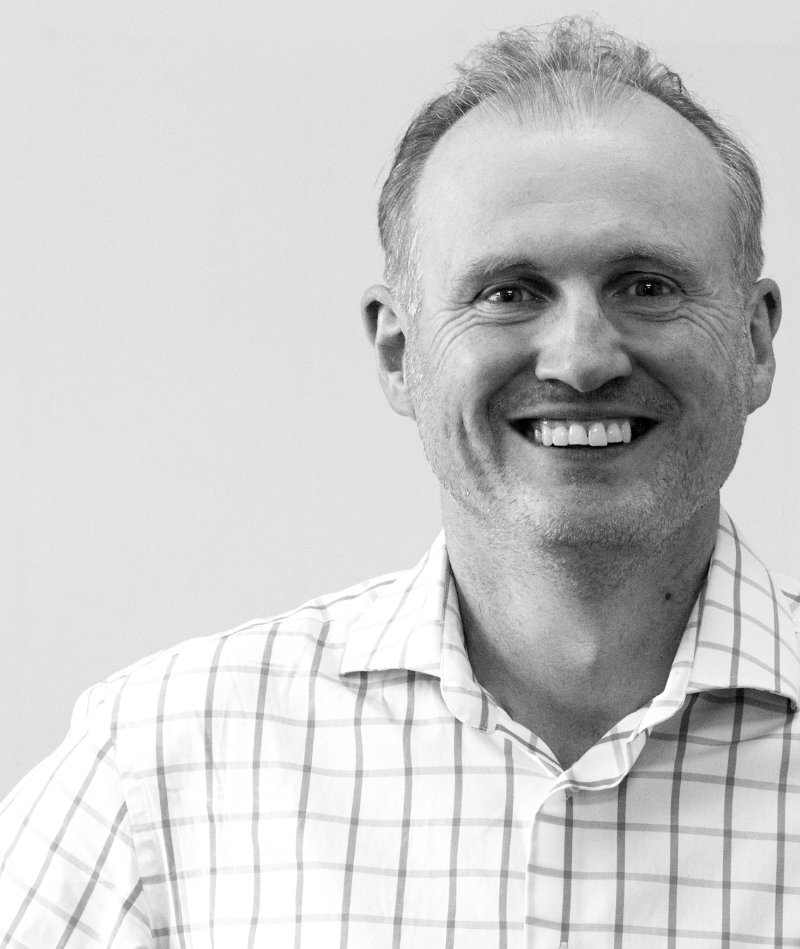 Liam O’Duibhir is a software engineer who never gets to write code anymore. His passion is to build a unique software development team on the Far South Coast of NSW that matches and exceeds the capabilities of any comparable metropolitan-based companies. Allied to this goal is a strong commitment to increase the number of knowledge service-based businesses operating in the region. Liam sees that being at the heart of a regional business network with reduced reliance on traditional industries is key to the growth of 2pi Software.

In 2009, he moved with his family from Sydney to Merimbula in Far South Coast NSW. Previously he had been the Open Source Programme Manager at Fujitsu Australia Software Technology (FAST). He has over 25 years of experience in the IT industry spanning roles in senior technical, sales and managerial capacities with leading companies throughout Europe and Australia (including Fujitsu, Motorola, NEC and Schlumberger). As a survivor of a number of Dot Com trainwrecks, in 2006 he launched his own web-powered venture, SoccerFit, with the sole purpose of teaching Australia the health benefits of the World’s most popular game. Applying the same high energy approach, in 2010 he co-founded IntoIT Sapphire Coast, a network that links up the increasing numbers of tech-skilled sea-changers enjoying the lifestyle dividend of Far South Coast NSW. From this group a number of promising tech-focussed companies are emerging which take advantage of the new cloud computing paradigm, and rewrite the rules of regional capability. The network sponsors a range of business and entrepreneurial initiatives including Start Up camps, a Web Guild, an annual Hackathon and a regular series of community tech exchanges.

Liam was a core member of the Bega Valley Innovation Taskforce bid for the Federal Government Incubator Support programme funding that was secured in 2018 which led to the creation of the Bega Valley Innovation Hub (BVIH) in partnership with  the University of Wollongong and the iAccelerate business accelerator and incubator program. Liam now sits on the BVIH Steering Committee.

Liam is a non-executive member of the board of Tulgeen Disability Services.

Connect to Liam on LinkedIn