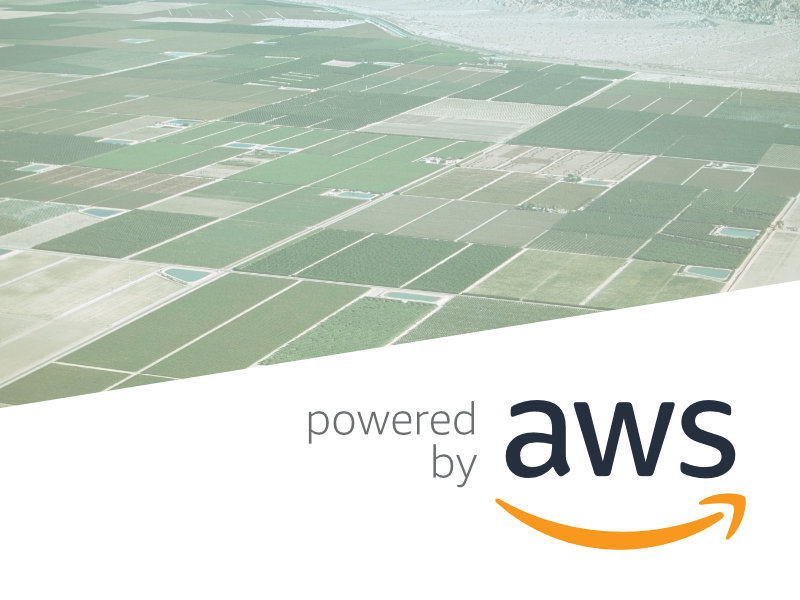 To handle the growth being experienced within the ACT region, the territory government responded by increasing aerial imagery collection frequency to four times a year. However, ACT ESA had no way of getting these images into their EMS in an efficient fashion – which resulted in emergency call responders being told to ‘follow the smoke’ – because imagery and maps in the off-air system were not updated as quickly as suburbs are built.

There were also a number of requirements around the solution needing to be predominantly open source, and highly scalable – hence the selection of the Amazon Web Services cloud platform.

The key targeted objective was to have a system where slippy map tile creation engines could be spawned essentially infinitely, each scaled according to the requirements of the image chopping task at hand, and each totally independent of the other. Complete and flexible control over memory usage and hardware capacity was critical.

The solution enabled the ESA team to upload new imagery to a location on AWS S3, and subsequently, by copying it into a processing bucket, a series of processing steps are automatically triggered. A summary of the technical details involved are provided here :-

Commonly, in dealing with low zoom levels, the amount of computational resource required to complete the processing steps to generate a comparably small-in-size tile is high. This is where the choice of the highly expandable AWS environment certainly paid dividends as the process involved every pixel in the raw imagery for a 10 x 10KM  mosaic being read into RAM to create a single 256 x 256 pixel output tile.

As well as AWS compute capabilities, the widely used GDAL system (using ‘gdal2tiles.py’ python) was called up on to cut the highest zoom level from raw imagery, then ‘interpolate up’. The results of this classic ‘delayed compute’ pattern approach led to impressive image quality, much to the satisfaction of the ACT ESA team.

TECHNICAL POINTS ABOUT THE AWS SERVICES USED IN THIS PROJECT

The following services from Amazon Web Services were utilised:

The different jobs were uploaded to ECS Batch a service that uses a managed compute environment to run docker images on a fleet of container instances. ECS Batch manages auto scaling and distribution of jobs to the configured number of instances and can even utilise spot instances for cost efficiencies. The ECS Batch console provides a great way to monitor the process of jobs.

As an AWS Select Consulting Partner, 2pi Software has many experienced cloud systems architects who are skilled in delivering cost efficient, scalable and reliable infrastructures designed to handle just about anything. If your business or organisation is looking to migrate to the cloud, give us a call today!