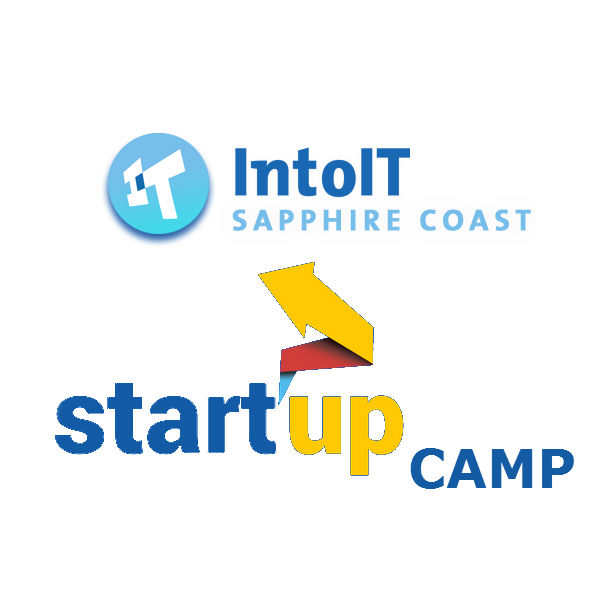 Our team at 2pi Software are thrilled to be involved in this years SeaChange StartUp Camp. As well as being a fantastic way to harness creativity around tech and startups in our region, we know from previous years…it is just great fun!

Hope to see you there…here are some details and, below, a link to the IntoIT Sapphire Coast web-page for those wishing to register.

Former Australian Head of Treasury, Ken Henry, to address ‘Tech Startups as Regional Enabler’ at the SeaChange StartUp Camp (SSC4) Pambula Beach May 29th and 30th – sponsored by the Dept of Science and Industry and Business Angels

Former Treasury supremo, Dr Ken Henry, has featured frequently in national commentary about the future economic direction of Australia. His 2010 tax review continues to this day to be one of the mostly widely discussed documents in regard to how this country finances government.

Dr Henry will deliver the keynote address at this years SeaChange StartUp Camp being held at Pambula Beach on the 29th and 30th of May this year.

Also speaking will be Lachlan Blackhall, co-founder of Reposit Power, one of the leading lights of the Canberra StartUp scene. With Blackhall at the helm, Reposit Power quickly gained first round funding to build a stellar software solution that links the latest in modern battery technology(including the Tesla PowerWall) to solar power systems for significant efficiency gains. Predicted to close second round funding later this year, the market opportunity and path to success for this company holds great promise.

Other inspiring insights during the evening will be provided by Craig Davis, CEO and found mentor of the Griffin Accelerator in Canberra. Craig has proven StartUp credentials having led online accommodation sector StartUp TakeABreak prior to its purchase by Fairfax, and will entreat entrepreneurs in the region to consider applying for future intakes to Griffin. Craig’s passion for StartUps will be very much in evidence and he will reflect on the key elements of building a startup and the limitlessness of the possibilities they offer.

And the theme of local government support for StartUp activities in the region will also be addressed at the event by Leanne Barnes, General Manager of Bega Valley Shire Council. Faced with tougher economic constraints than many comparable areas in the state, there is a growing determination in the shire to explore new and innovative ways to complement and augment the existing industries for which the region is known. The GM will talk about the potential role tech-based StartUps can play in this new era.

And for any developers attending, try to get there early in time for ‘The Future of Code’, a professional discourse on popular languages (PHP, Node.js, Clojure, Scala, Python) starting around lunch-hour on Friday the 29th and finishing in plenty of time for some networking before the StartUp activities kick off.

SSC4 is a two day event running on Fri/Sat 29th and 30th of May 2015. It is being run by regional entrepreneurship group IntoIT (www.intoitsapphirecoast.com.au) in association with Canberra’s leading StartUp Advisory Service, Lighthouse Innovation (http://lighthouseinnovation.com.au/).